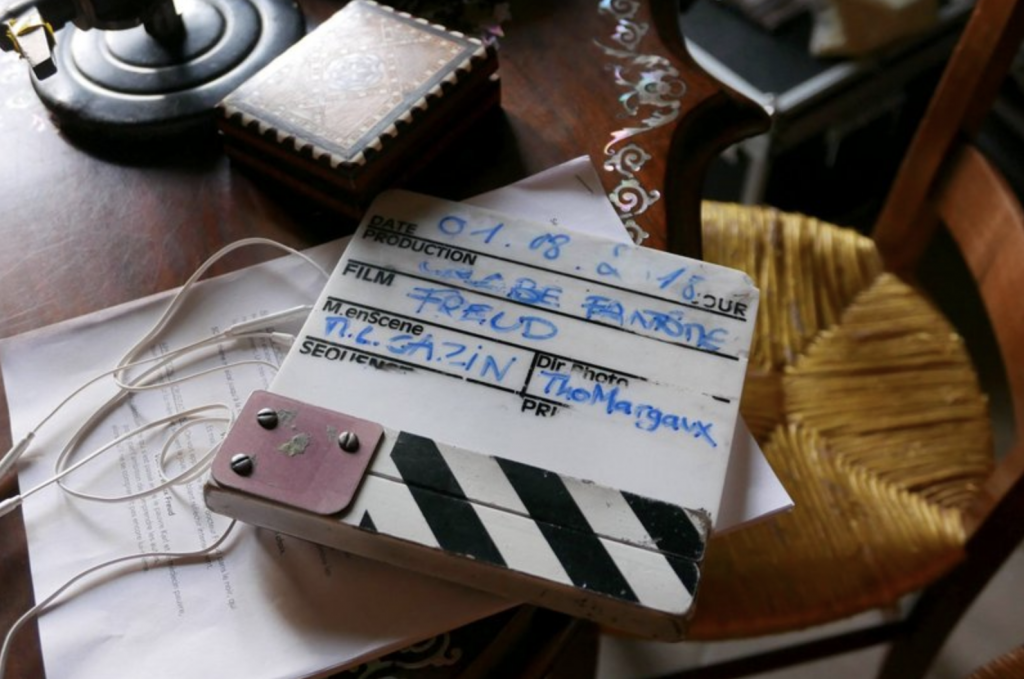 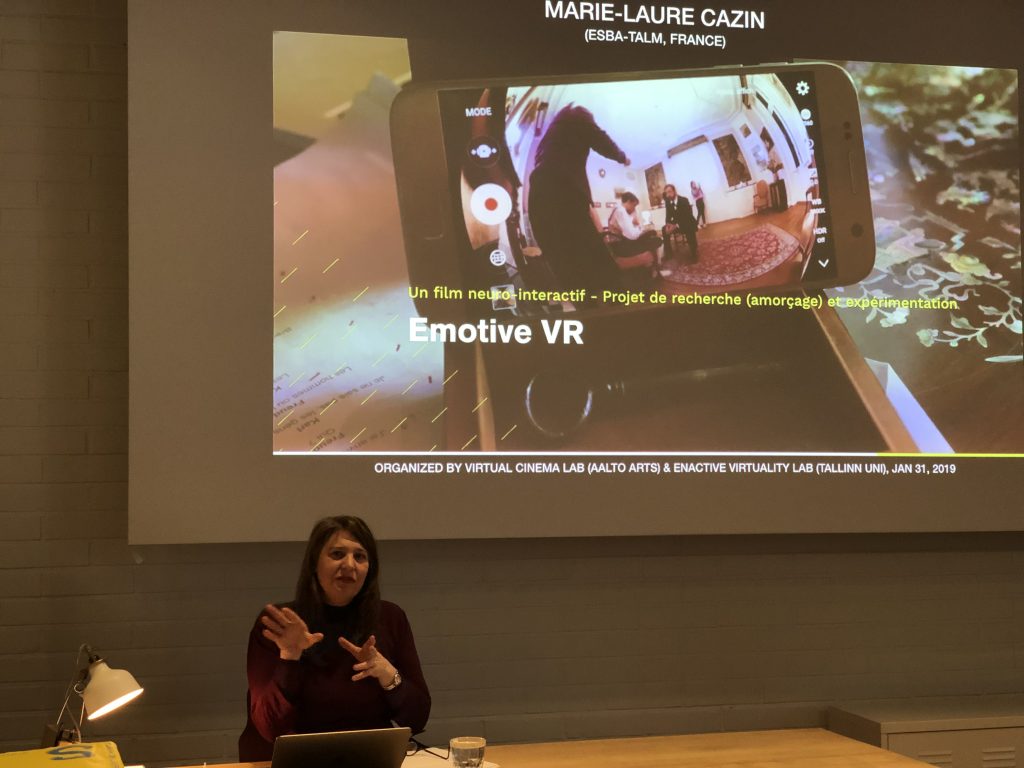 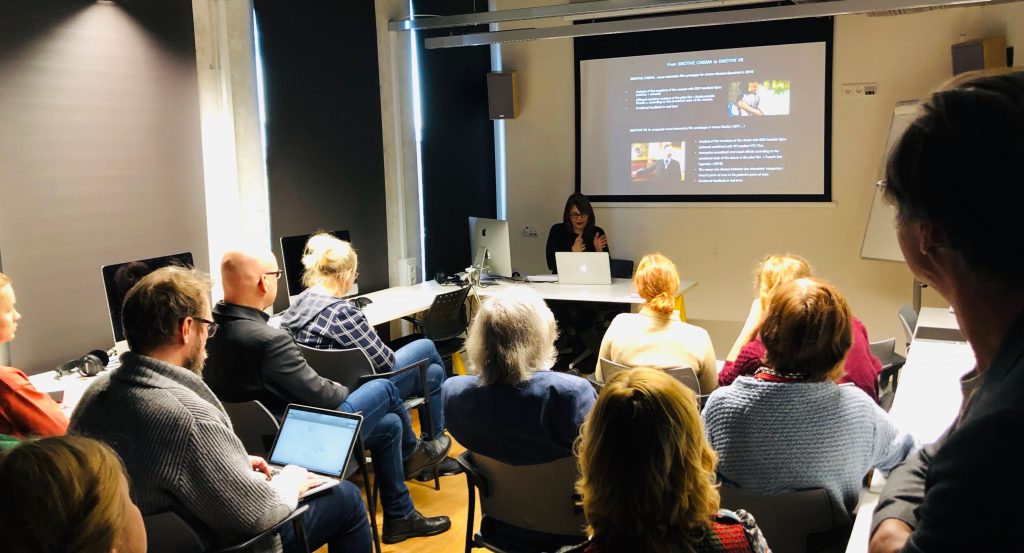 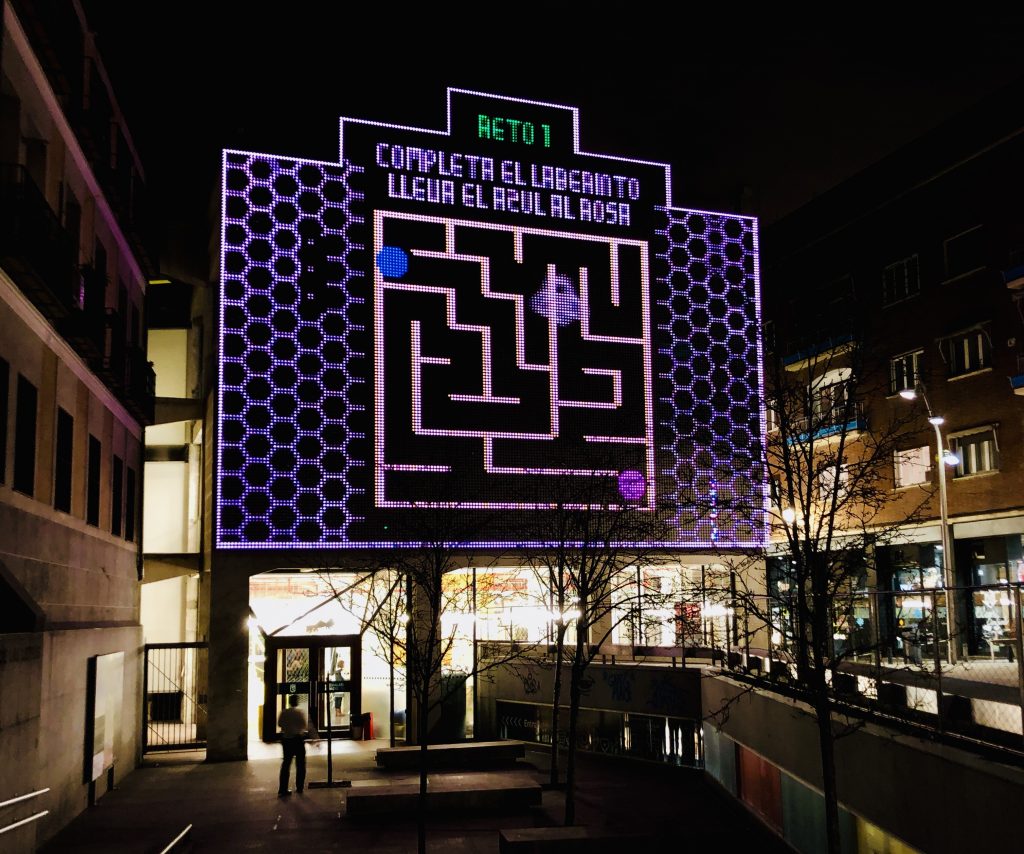 And participating in AVFLOSS meeting for project initiatives (above).

EmpaticaXR is a Transformative Technology and Evolutionary company translating cutting-edge neuropsychological knowledge into experiential narrative XR experiences aimed towards human flourishing. The researchers at EmpaticaXR are encoding concepts from the cognitive sciences, in combination with the emotional power of the cinematic narrative storytelling arts, to create the audiovisual transformative experience of wonder and awe that can only be massively spread through the power of XR, AI & Biometric Technologies. 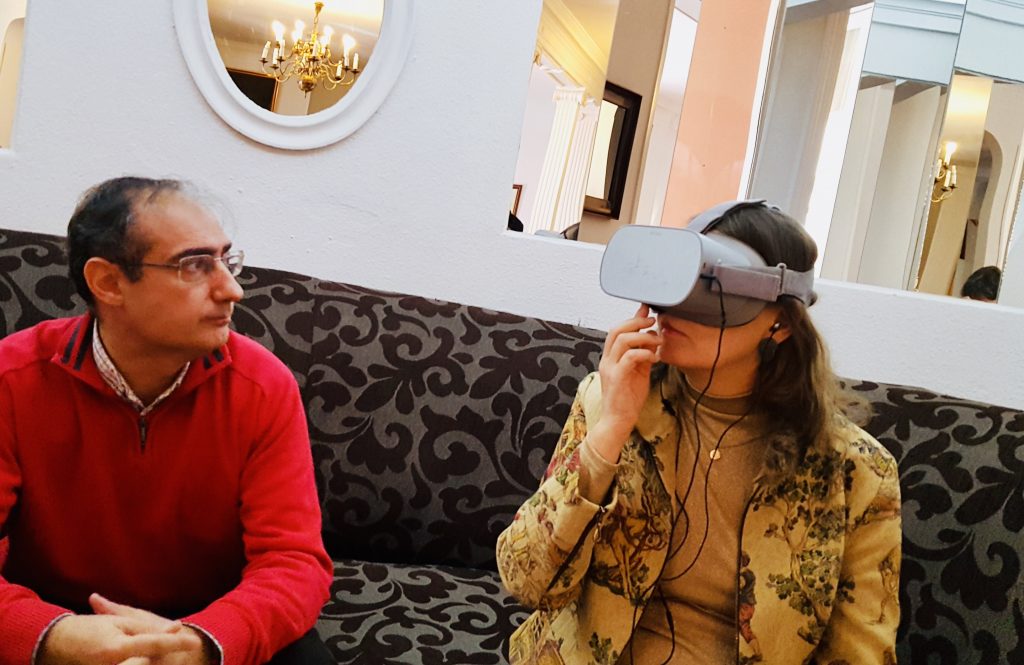 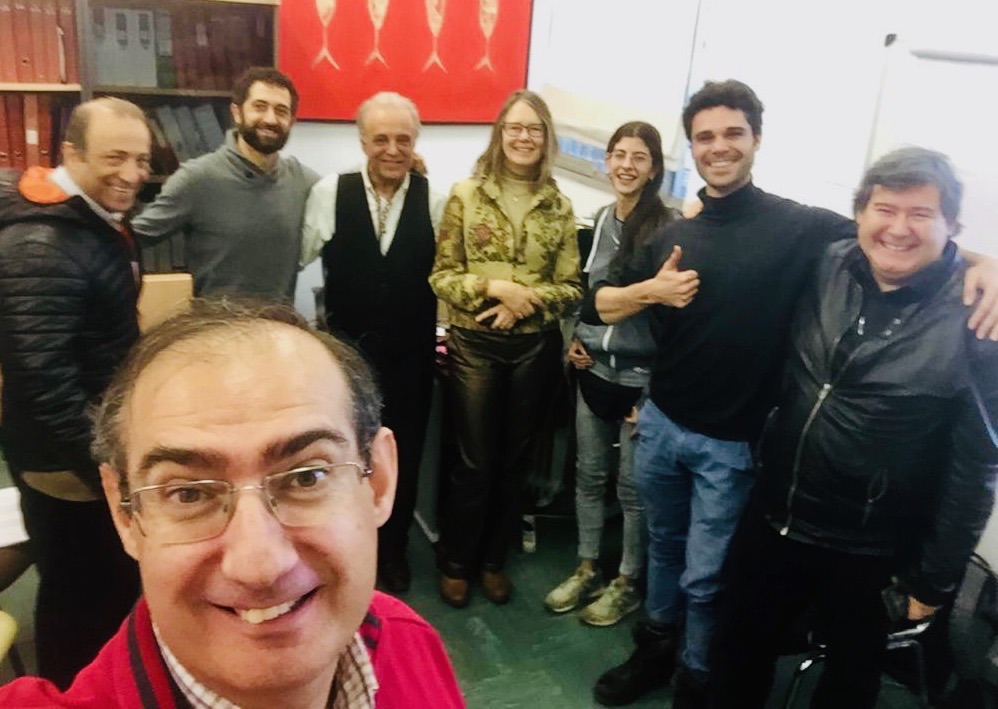 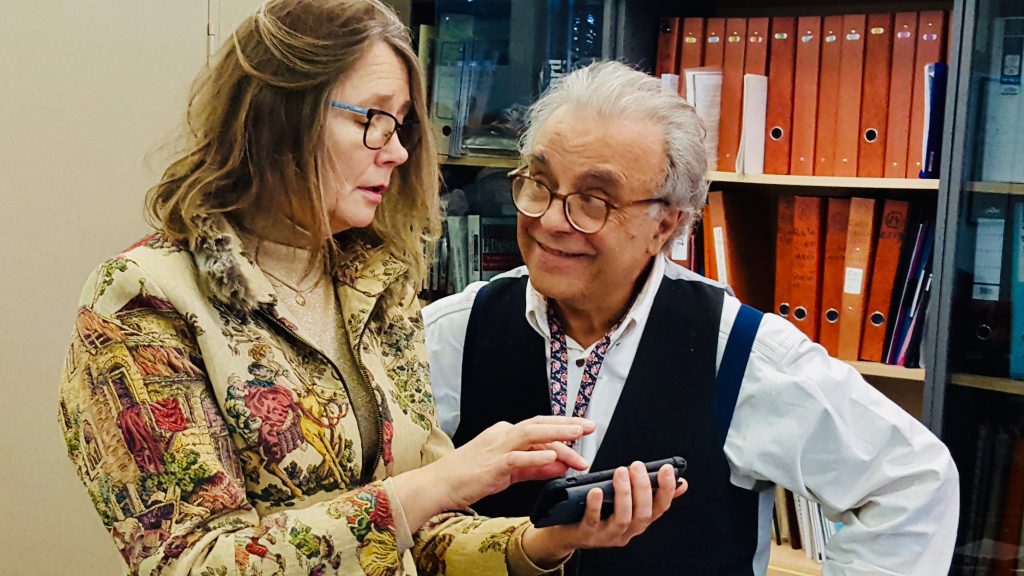 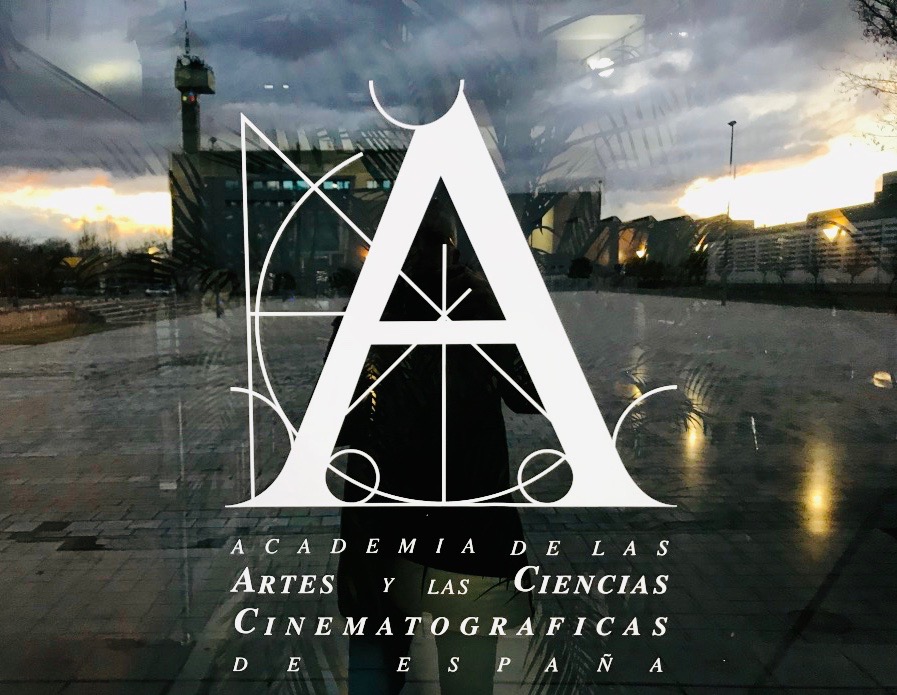 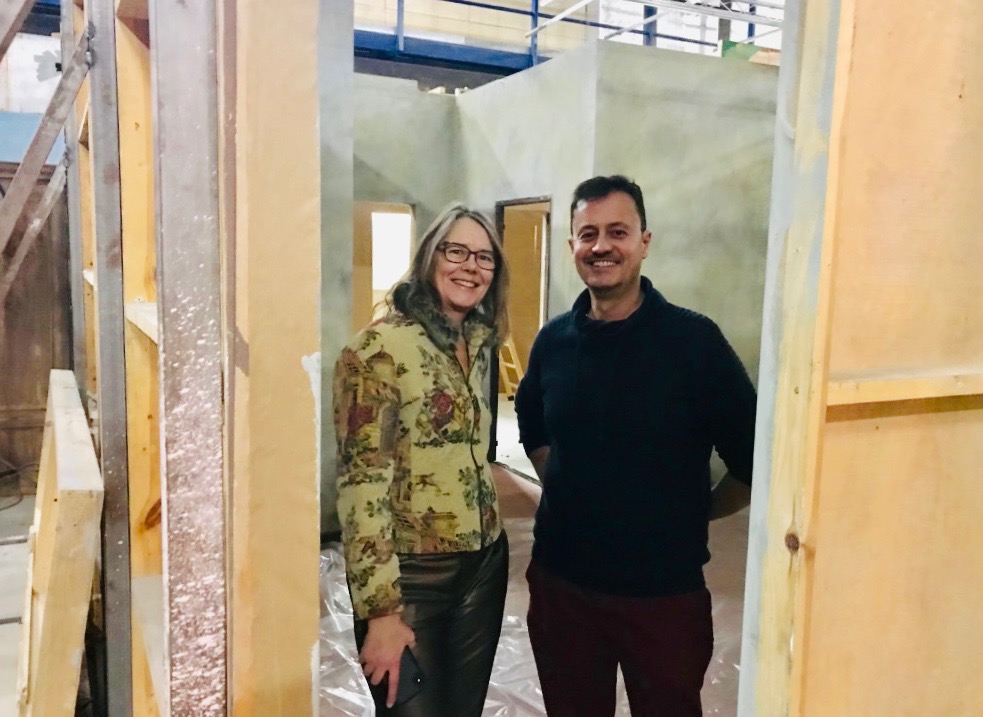 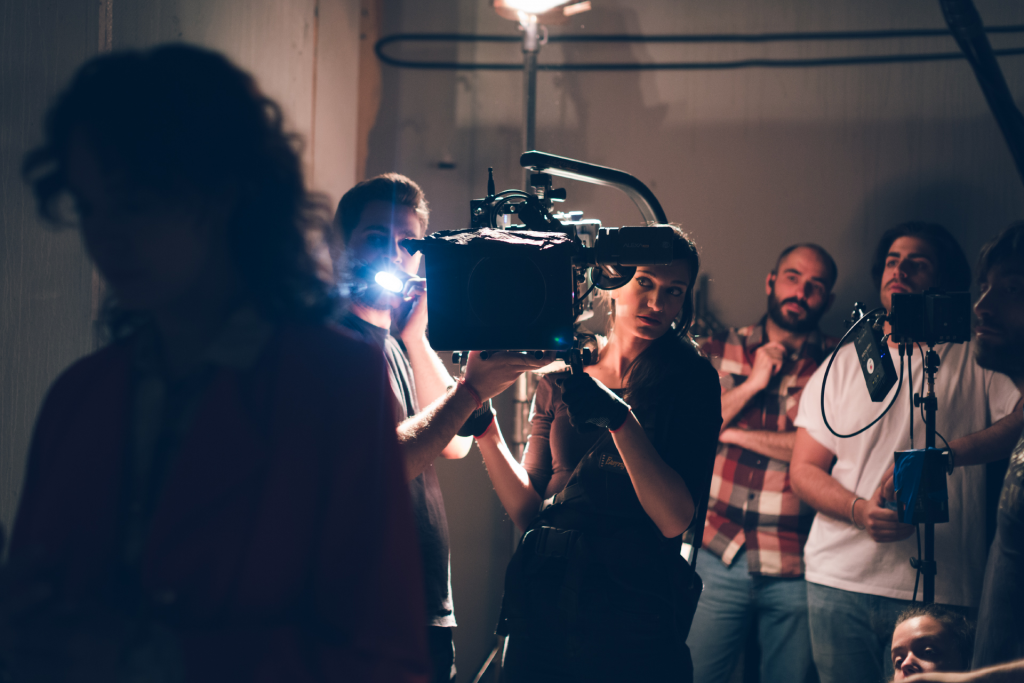 Visiting ECAM and Alain Lefebvre (in the middle image) to explore possibilities for collaboration, student and staff exchange, etc. as well as presenting VR/AR projects at the Enactive Virtuality Lab and Creative Lab/ MEDIT, BFM.