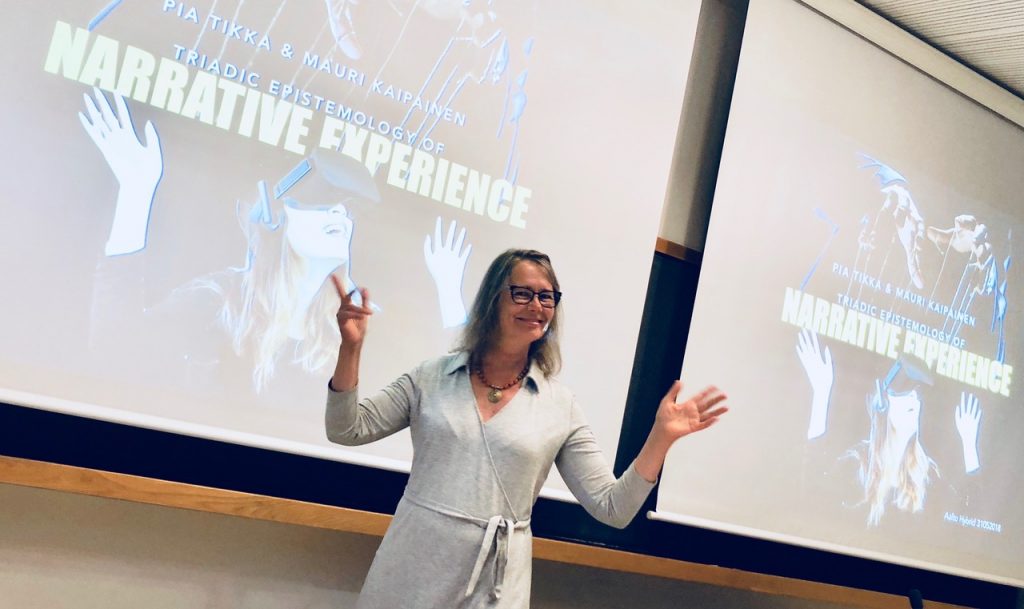 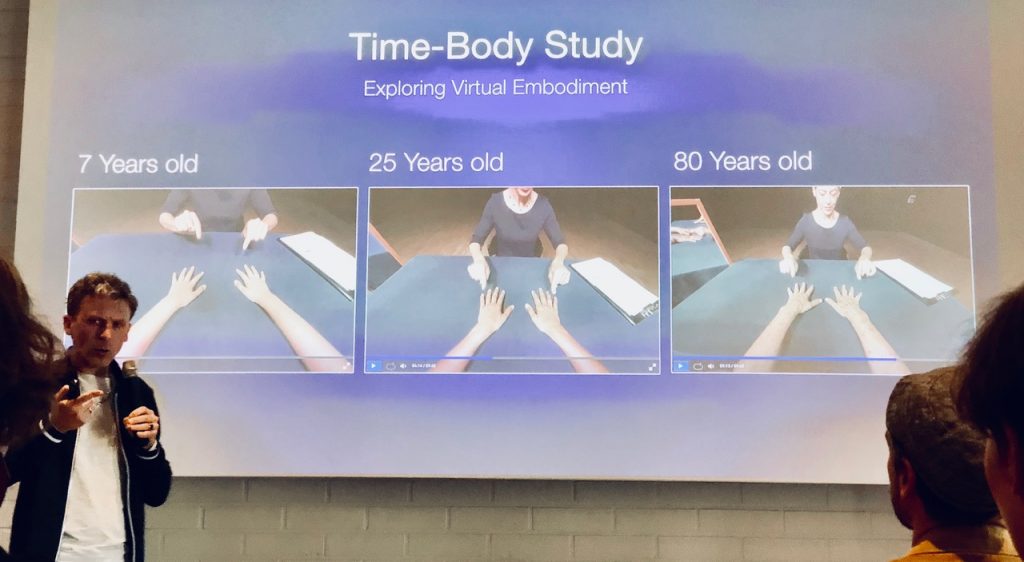 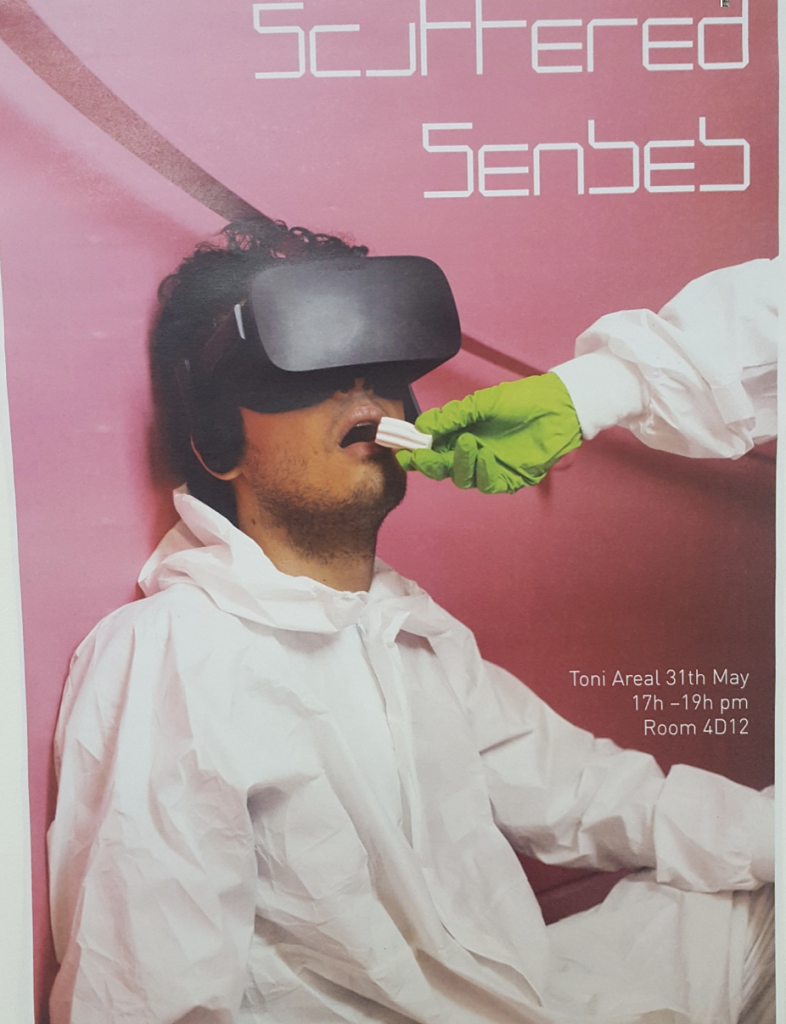 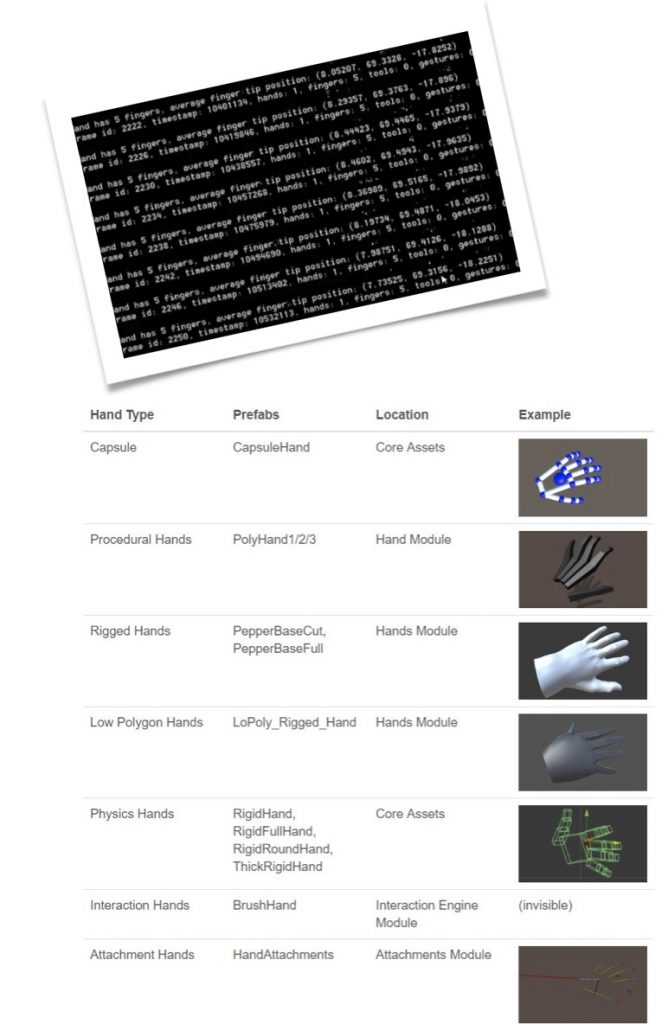 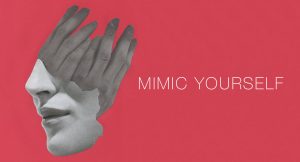 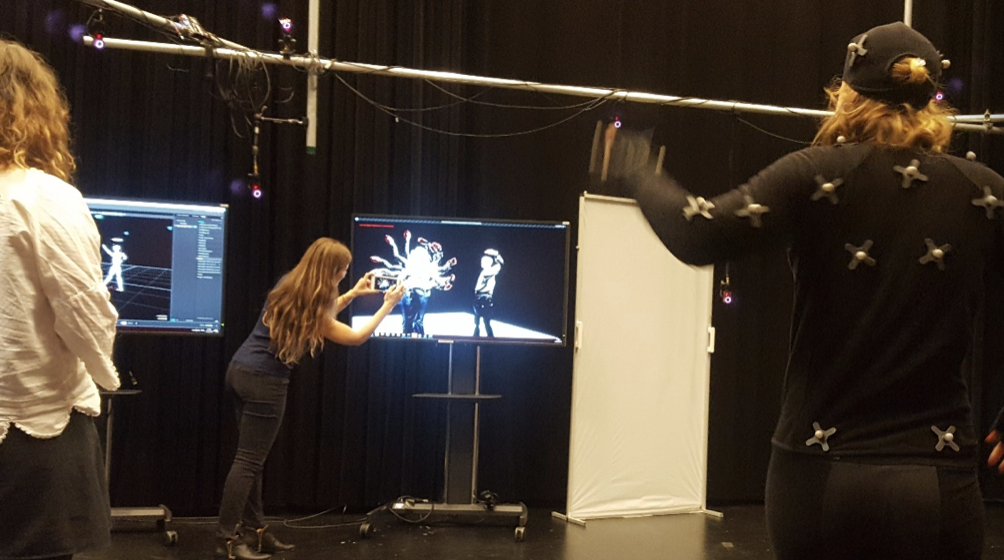 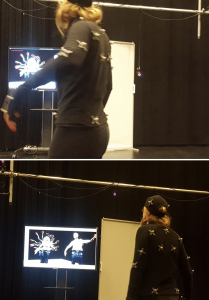 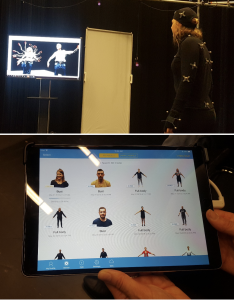 In May the online magazine Lehtiset published a Finnish Language article  on “Cinema, storytelling and the mind” by Pia Tikka. 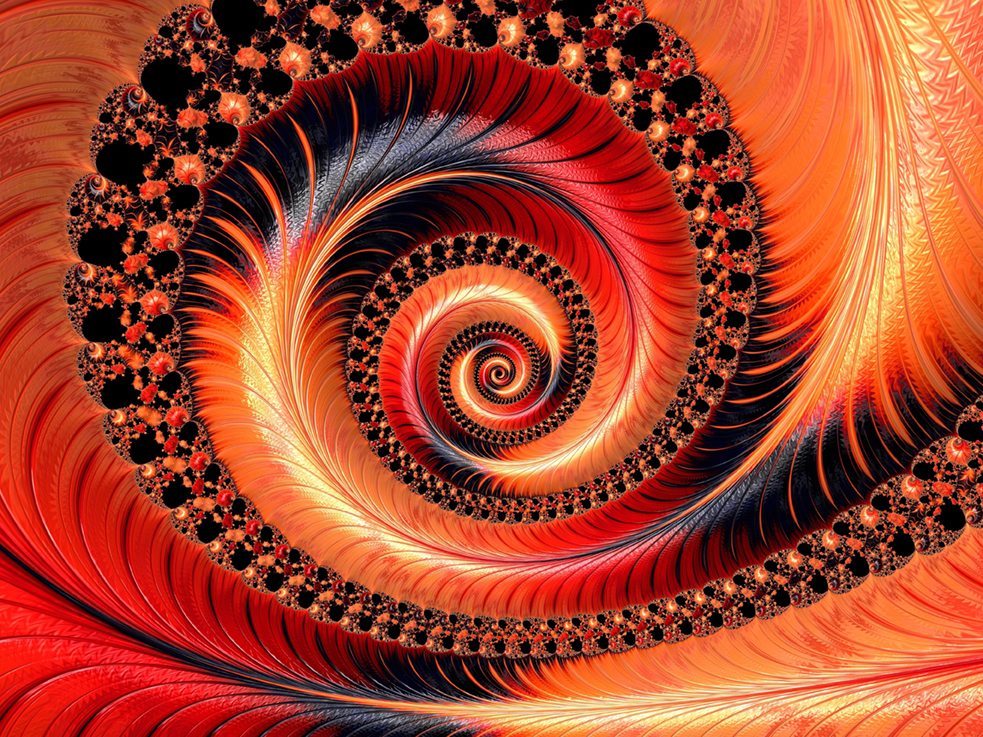 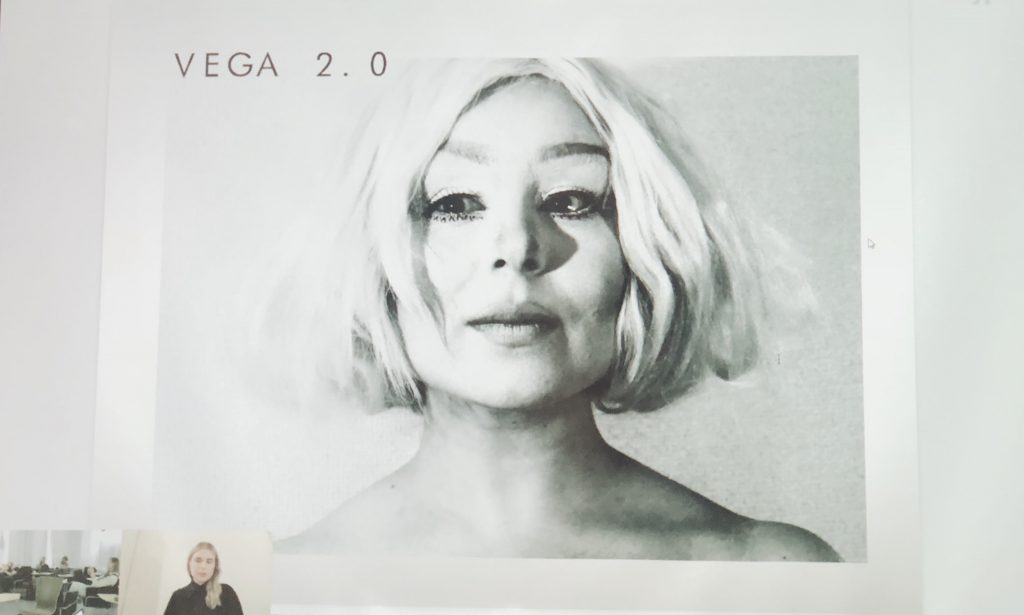