The full day event brought together the local and international long term supporters and authors who have contributed to the 50 years of Leonardo, the leading international peer-reviewed journal on the use of contemporary science and technology in the arts and music and, increasingly, the application and influence of the arts and humanities on science and technology. 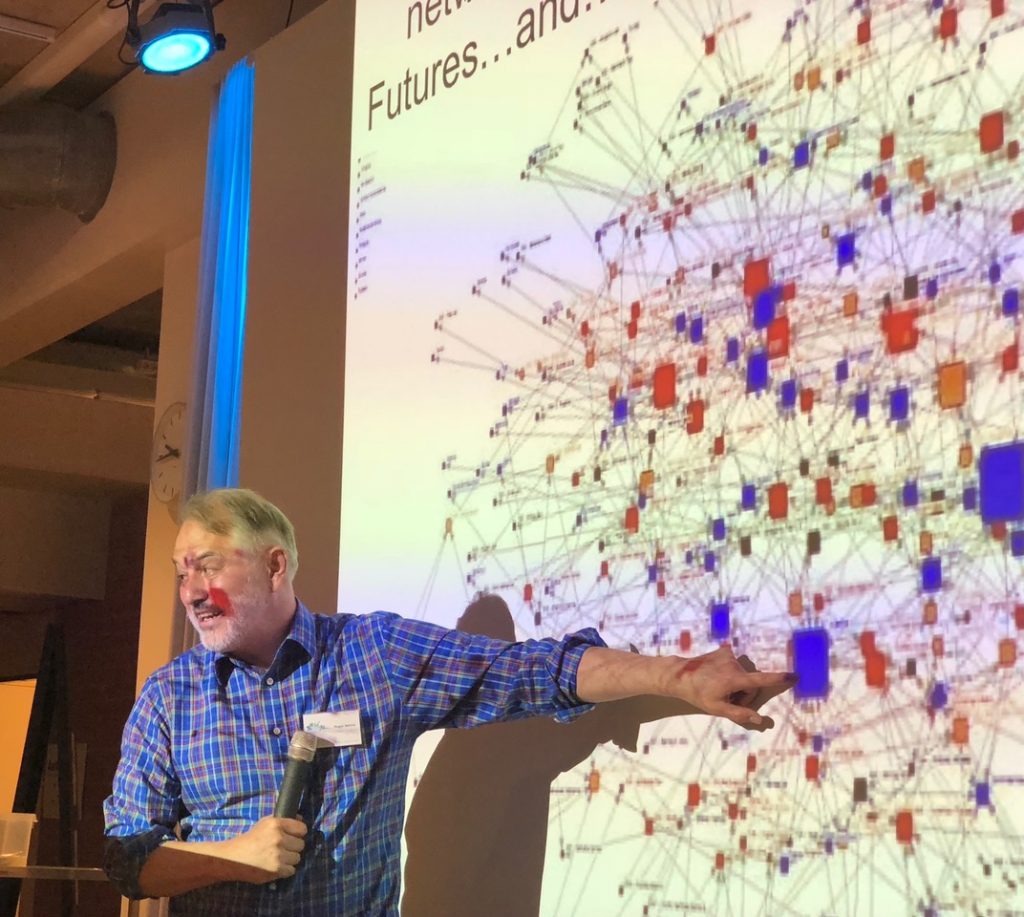 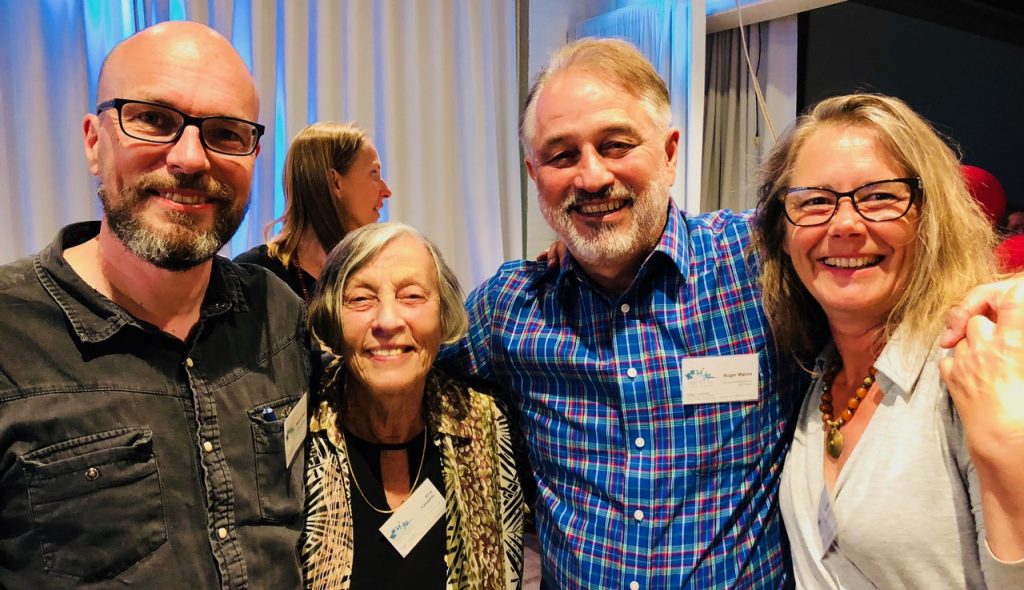 The journal Leonardo was founded in 1968 in Paris by kinetic artist and astronautical pioneer Frank Malina. Malina saw the need for a journal that would serve as an international channel of communication among artists, with emphasis on the writings of artists who use science and developing technologies in their work. After the death of Frank Malina in 1981 and under the leadership of his son, Roger F. Malina, Leonardo moved to San Francisco, California, as the flagship journal of the newly founded nonprofit organization Leonardo/The International Society for the Arts, Sciences and Technology (Leonardo/ISAST). Leonardo/ISAST has grown along with its community and today is the leading organization for artists, scientists and others interested in the application of contemporary science and technology to the arts and music.