Enactive Virtuality Lab presented the collaborative research with the Brain and Mind Lab of the Aalto School of Science at the Worlding the Brain Conference in Aarhus University, Nov 27-29. 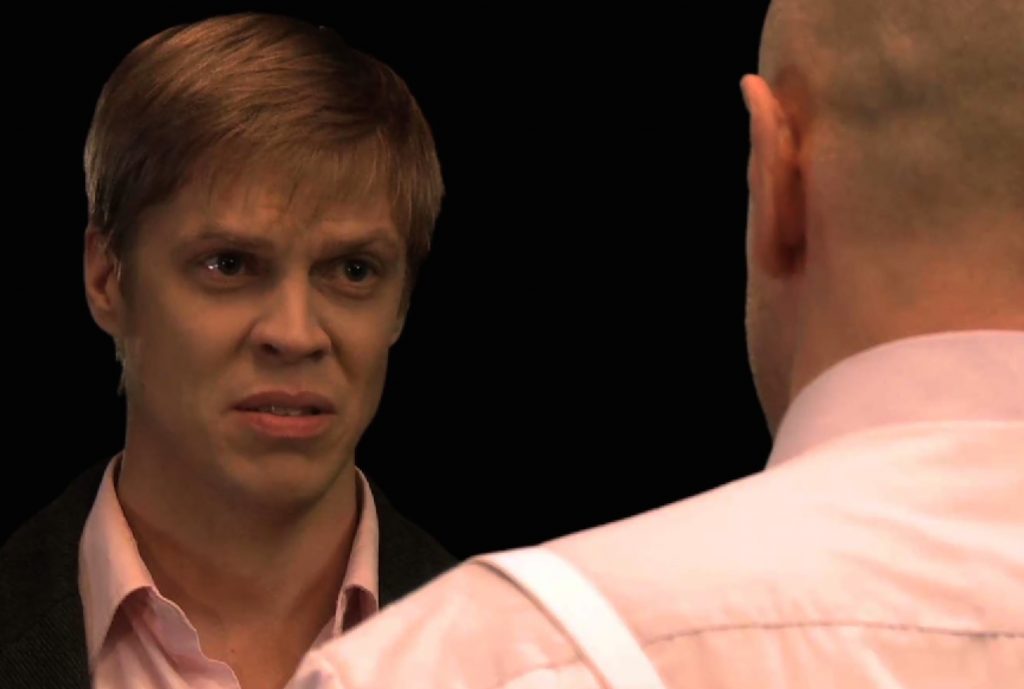 How does narrative priming influence the moral judgements of the film viewers? In two studies we focus on the evaluation of the rightness of the perceived action of the characters and the acceptability of these actions, in relation to the viewers experience of sympathy and filmic tension.
Providing additional narrative information beforehand for the viewers is an effective method to manipulate how they perceive and make sense of the film narrative. Our experiment data is collected from two different studies, behavioral and psychophysiological. In both experimental settings two groups receive additional background information of either the male or the female character, while the third controls are not primed. All subjects view the same 25 minute long drama film and reply to post questionnaires online.
Based on the collected data in the first experiment using parallel mixed method analysis we showed that the narrative priming itself does not increase the spectrum of the moral judgment statements and the acceptance of the wrong-doings by the characters but more influential factor seems to be the type of the action and its relation to the generally accepted moral norms. Yet, the narrative priming increased the explanatory spectrum of the subjects, which showed to some extent the trend for accepting or trying to understand actions that embody socio-emotionally complex situations. In the second currently on-going psychophysiological study (HR, EDA; EEG) we expect the explanatory spectrum collected via online questionnaires to correlate with the results of the first behavioral study. However, we also expect to show more priming dependent and spatio-temporal film-event dependent differences in arousal between all groups, indicating the influence of priming to the unconscious emotional and cognitive processes related to moral judgements