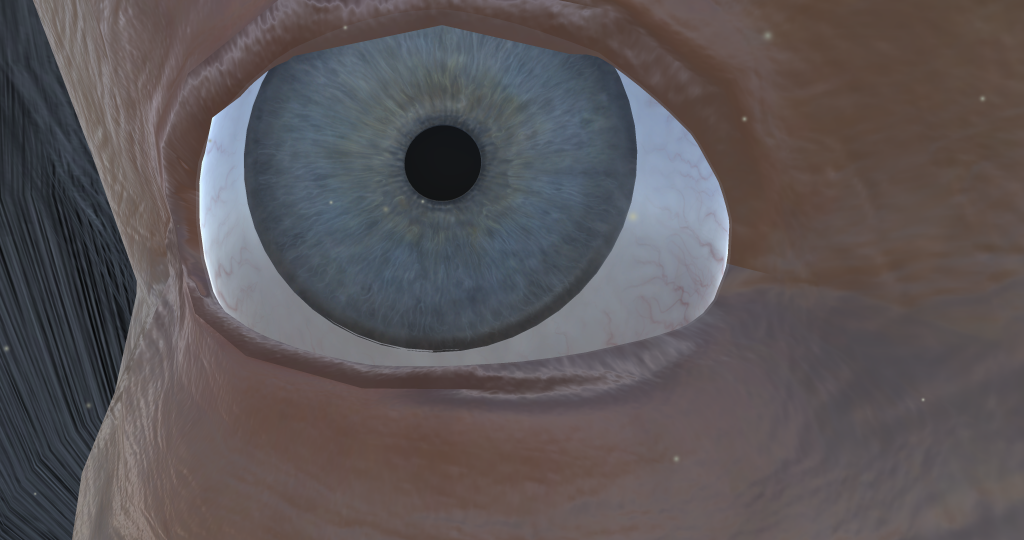 17.00 – Intro by curator Helen Kaplinsky at St Catherine’s Friary
17.10 – Anu Mänd is an Art Historian focusing on gender, death, and animal symbolism in the late medieval Baltic region. She will begin by taking us on a tour of the oldest known Estonian woman’s gravestone. At Niguliste museum we will discuss the experiences of poor women and their children – how could the underprivileged prepare their souls for death?
17.45 – Artist Dominika Trapp will read from a hand-written scroll providing an over-view of ten years of her art practice against a backdrop of autobiographical ruminations – coming of age as a young woman in the Hungarian countryside, discomforts with contemporary feminism and her commitment to somatic intelligence, influenced of mystic and philosopher Simone Weil.
18.00 – Artist and conservationist Olesja Katšanovskaja-Münd will present her reconstruction of a rare and deteriorated 15th century painting – ‘The vision of St. Emerentia’. This will be followed by a somatic exercise, guiding a connection between the trinity of visual stimuli, inner feelings and bodily expression.
18.30 – VR screening of ‘Tragodía’ (2019) by artist Tai Shani. Tragodía is a VR play written about three generations of women in the artist’s family and their nonhuman kin. The viewer embodies the avatar of the Ghost Child with each family members’ colossal head orbiting just out of reach. The work could be understood as a mystical vision of undefinable states of being that emerge during grief.

The residency is part of the large-scale cooperation project BEYOND MATTER – Cultural Heritage on the Verge of Virtual Reality, co-funded by the Creative Europe Programme of the European Union and German Federal Government Commissioner for Culture and the Media. It is dedicated to novel, digital approaches to exhibition revival, documentation, and dissemination, as well as the artistic, curatorial and museological development of the opportunities presented by virtual representation.

More information behind this link